Is Solar Power the Right Choice for You?

Home / Blog / Is Solar Power the Right Choice for You? 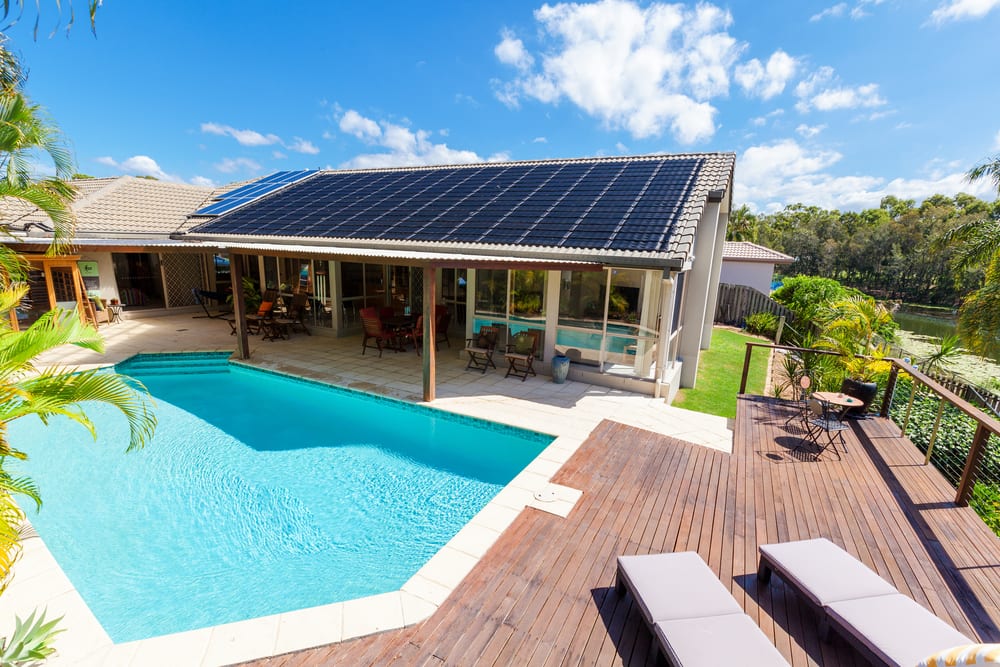 As the world turns increasingly towards technology for boosting daily efficiency and saving money, the sun keeps on shining over Australia. As a result, many Australians are left with one key question – should I be considering solar energy?

Alongside recent hikes in energy bills, the prospect of free power is certainly a tempting proposition. Choosing which system to go for, as well as the budget you should set aside, however, is the part people often get stuck with.

Solar Systems – What You Need to Know

In this piece, we’ll walk you through the basics of solar systems, how much electricity you’ll need, space requirements, and the potential cost savings you can make. Read on to find out more.

How do solar systems work?

Solar panels comprise multiple solar cells, which in turn convert sunlight’s direct energy into DC electrical energy. This, in turn, is converted into AC power which can be used in your home. Excess energy can then be fed back to the grid for a profit.

Solar panels are most effective when they’ve been installed to face north in a clear setting free from trees or high buildings that could block sunlight. They also work best on mild days where the temperature is around 25 degrees.

Since solar powers work best during the day, you can maximise the benefit you get from them by also using your major appliances during the same period. For this reason, it’s well worth setting washing machines or dishwashers to go on when the sun is highest in the sky.

How much electricity do you really need?

Take a look at your energy bill and work out how much energy you use each day on average. For example, if you use 20kW per day, with only 50% of that being during the daytime, your solar system needs to generate 10kW per day for you to get the most benefit from it.

It depends where you are in Australia, but with a 1kW system producing around 4kWhs of energy a day, a 3kW system will get the job done.

How much space will you need?

The amount of space you have free for panels is the catalyst for the size of your system. Solar panels are typically around 1.6sqm in size, but they vary in width and height. A 3kW system runs off of 12 panels, and would need you to have roughly 20sqm of free space on your roof.

How much money can you save?

It’s likely that that Australians in other states will save more money than Tasmanians, as they have both higher levels of sunlight and bigger energy bills. You can work out exactly how much you’ll save, however, by using one of the many available online calculators.