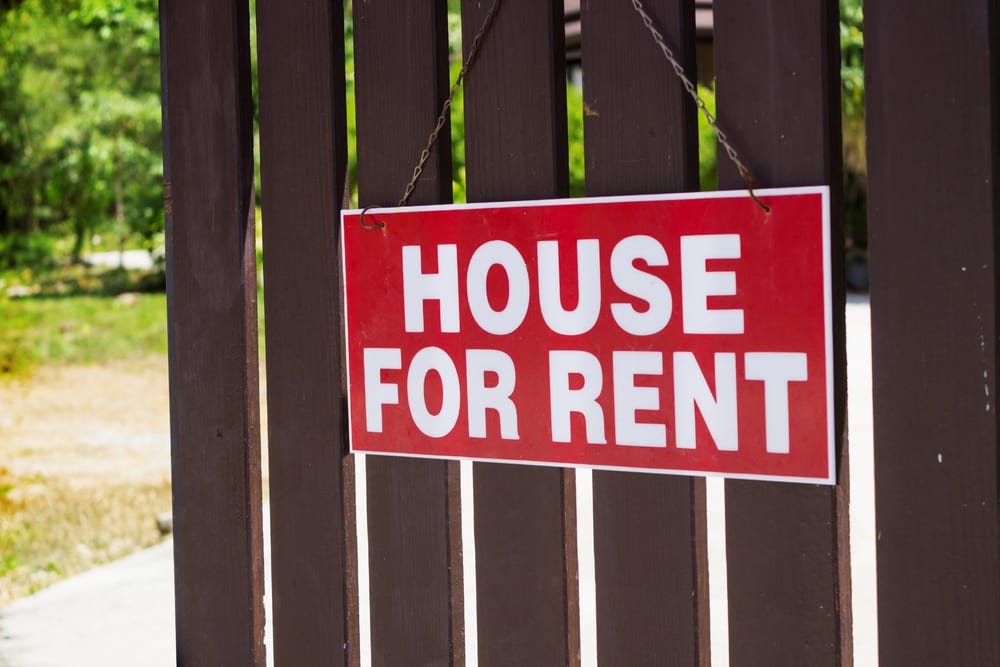 An Australian non-profit organisation has released a poll displaying the public’s sentiment towards the property climate, as well as how many Australians believe renting is their only way of getting their own home.

The Australian Futures Project displayed the public’s perception of how affordable the housing market is, compared with renting. The sample size was 1,515 spread across both capital and non-capital city areas, weighted with religion, gender and age to reflect the most recent ABS population data.

Mortgage holders had also stated they were feeling the pressure, with 48% mentioning they’d had to cut back on household expenses to be able to afford their mortgage, and a further 50% stating that repayments were impacting their monthly budget.

As a general lack of housing affordability across Australia restrains budding property buyers, renters were the hardest hit. In fact, only 4% of renters saw their living arrangement as a choice over a necessity. 50% see home ownership as unavailable altogether.

Alongside mortgages, rental rates are also putting pressure on tenants, with 55% having to pull back on other expenses in order to afford it.

Millennials have been the hardest hit by affordability. 82% of the group affected by the issue, compared to only 69% of Generation X and 47% of Baby Boomers.

The principal factor influencing house prices is thought to be foreign investors. Despite government clampdowns, 60% of respondents still thought it was the primary issue, followed by over-population and investors using negative gearing to boost their returns.

Despite these rising prices, however, only 15% believe that it’ll result in a market crash, with 37% believing the market will level out and a further 43% foreseeing further rises.

To address the levels of affordability in Australia, 56% believe the government need to reduce stamp duty, a change that’s already in effect for first-time buyers in Victoria and New South Wales.

In turn, 48% believe the government should offer grants for first-time buyers, and 43% believe interest rates should be held in place or reduced by fixed measures.

Next after this was limiting the amount of gains investors are able to make from negative gearing at 38%.

Other professionals, however, believe that limiting investing isn’t the way forward – instead, it should be encouraged.