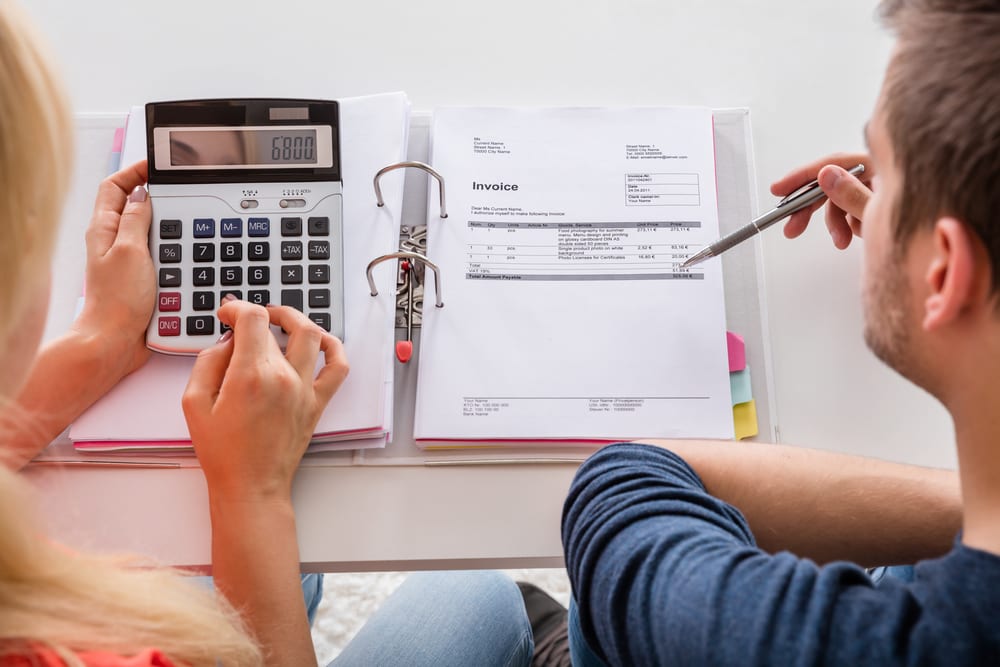 Every quarter the Reserve Bank of Australia releases data on household finances which examines the ratio between disposable household income and household debts. This time round, it’s not good news. In fact, the data has shown that Australian households are growing more indebted alongside the value of their assets increasing.

It shouldn’t come as a surprise that a large portion of this debt is property related, with the debt ratio between housing and disposable income sitting at 136.4%.

At the end of June 2017, the household assets to disposable income ratio was set at 935.6%, also a record high. Within the past year, that ratio has increased by 6.6%, a significant excess over the ratio of housing debt.

Understanding how these debts have occurred is key. Over the past few years, one of the key contributors to the declining ratio of debt to assets has been the continued decline in interest rates. Households are paying much less interest right now than when interest rates were significantly higher. These lower interest rates mean that debtors can choose to maintain previous repayments when there’s a debt, meaning additional debt gets repaid when interest rates fall.

Australian households are heavily in debt, which is largely down to housing, but while these debt levels are high, they’re superseded by the rising value of assets. The value of these assets, however, may fall in future, and it’s uncertain whether debt will decrease at the same rate. This remains one of the primary concerns of financial experts in Australia.