Lying For Cash To Buy 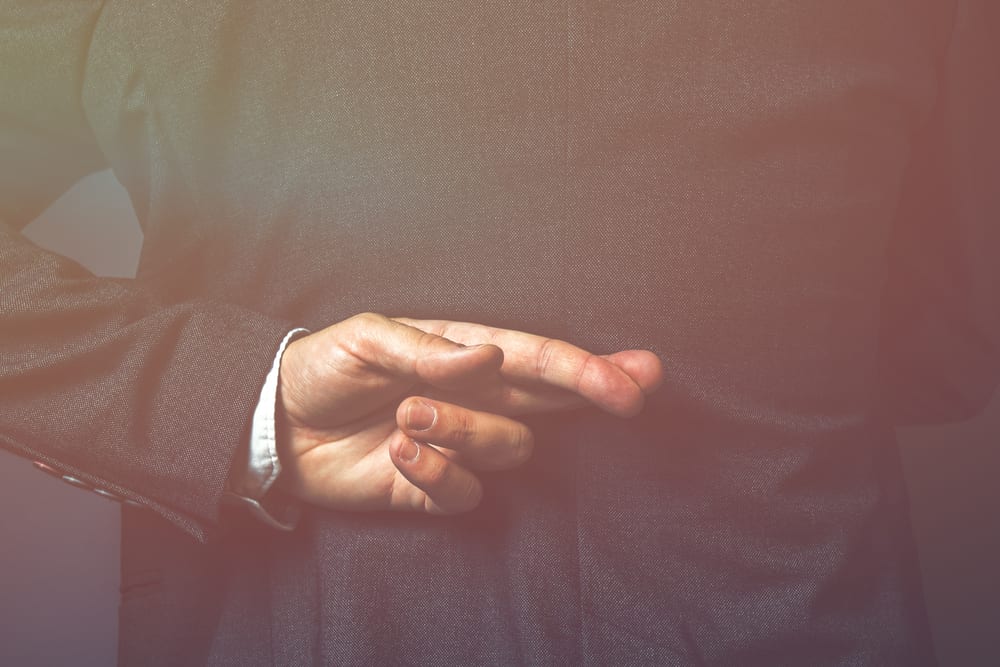 According to recent data, around a third of Aussies are lying to drum up the cash needed to buy a home. With house prices higher than ever before on a global scale, this is hardly a surprise, but who are the biggest culprits and why?

Buyers in Queensland are apparently among the least likely to have the cash they need to buy a property. Despite the global banking giants warning that around a third of Australians will be taking out “liar loans”.

The survey conducted by investment bank UBS over a 12 month period, concluded that only 67% of people had a mortgage based on 1005 factually accurate and truthful information.

According to the survey, the majority of these “liar loans” were taken out in the New South Wales and Victoria territories – perhaps unsurprisingly, due to property prices in these areas being sky-high. This was closely followed by the ACT and Tasmania areas.

The most common false statements included claiming that they earnt more than they really did, as well as inflating the value of assets and underestimating living expenses.

According to UBS, this means there is around $500 billion of “liar loans” on the books of Australia’s banks. With $1.7 trillion of mortgage debt outstanding, this liar loan money will account for 29% of the total – including 18% of all private sector debt in Australia.

Whilst household debt levels have driven house prices upwards as well as subduing income growth, the findings suggest that lenders are likely to be more stretched than the banks first believed. This implies that losses in a downturn could be larger than the bank had ever considered.

The survey by UBS suggests that many people take house price inflation as a given – only being prepared to make factually incorrect statements on their mortgage applications in order to get access to housing leverage.

ANZ saw the largest proportion of mortgages with factually incorrect information all over them. 455 of said loans are now considered “liar loans” by the investment banks responsible.

Such figures are considered to be well above the standard industry average, which sits at 33%. NAB’s level of approved loans containing misrepresentation of information and inaccuracies, was also considerably higher than the national average.

According to the four major banks, a much higher level of less than salubrious mortgages were approved for homeowners, than in the rest of the financial sector.