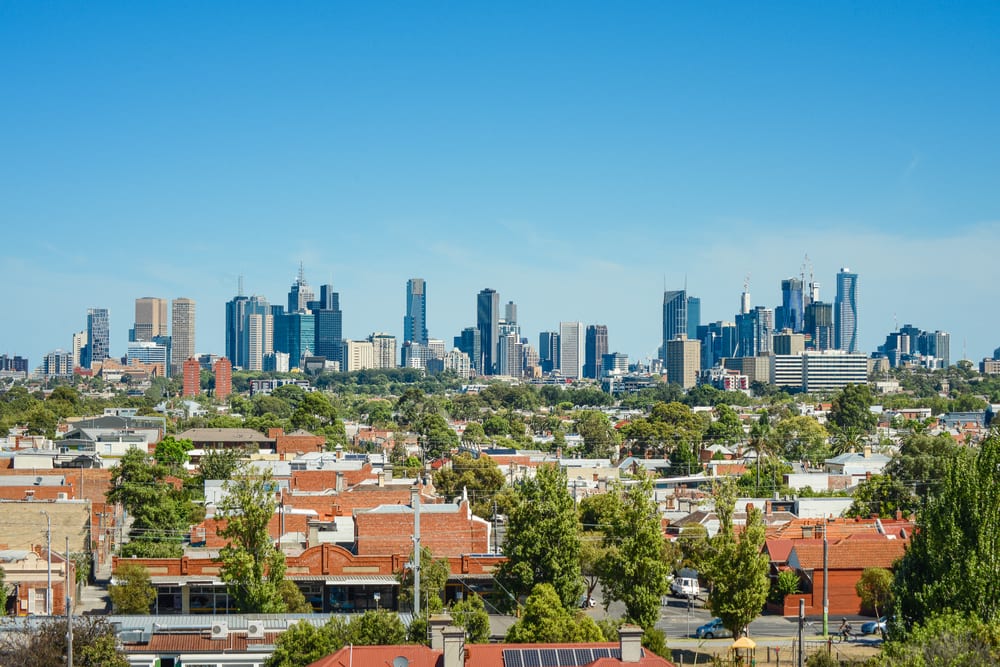 Melbourne’s attractively priced outer suburbs are hot with auction activity so far this year, with a record breaking number of homes having already been sold.

More and more, budding buyers are turning down the traditional methods of sale for a chance at competing for better prices. Within Werribee and Wyndham Vale auction numbers have already doubled, with Hoppers Crossing, Melton South and Pakenham having shown some serious growth.

The demand for affordability is driving buyers to turn their sights from the CBD to outlying areas up to 20km away, and the auction process is providing strong results for sellers within the area. As a result, the outer ring of Melbourne has witnessed serious growth, with sales volumes rocketing by over 200% in the last 5 years.

Craigieburn has already seen 300 auctions this year, with 250 of them resulting in sales.

Hoppers Crossing and Werribee follow not far behind, having beaten their yearly records before the profitable spring selling season has even started.

Experts have seen Melbourne’s outer western market go crazy, with an average of 6 buyers bidding for each property at auction. It’s believed that so many are attracted to the sales medium by the competition, immediacy and transparency of the process.

CoreLogic RP Data have shown that Pakenham has been one of the nation’s busiest areas for auction activity over the last week, with 15 having happened. Getting more for their money is a big driver in Australian real estate right now, and buyers have realised that outer areas are the place to achieve it. For those that already work within the outer ring, it’s of double benefit.