Victoria: The best state for migration 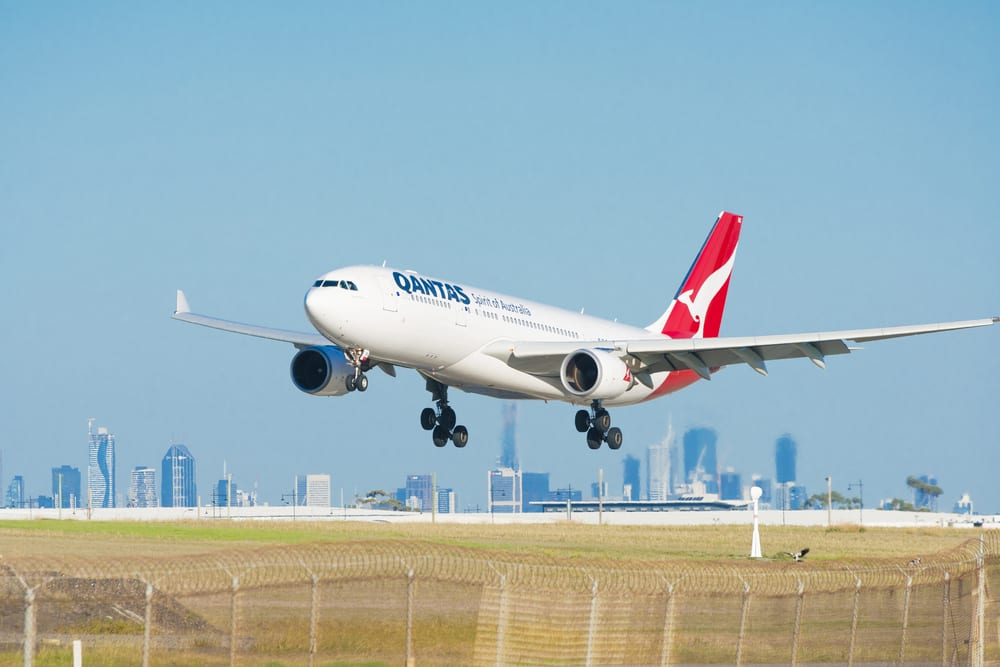 When it comes to immigration in Australia, New South Wales and Victoria are the two most popular states for people with a desire to live and work here.

Over 40 per cent of New South Wales’ population are immigrants, with Victoria following the trend closely behind in recent years with 35.4 per cent being from overseas.

The majority of these migrants have come from India, followed by China and New Zealand.

These top three countries’ figures have been deduced from ABS data.

What’s even more astounding, is that immigration is responsible for 56 per cent of this recent, record-breaking growth.

Research analysts from our good friends at CoreLogic suggest that interstate and overseas migration have been the primary influences on Australian housing demand. Although natural increases will see a reduction in older people and a spike in the younger population, migration from other states brings all age groups with a common need – housing!

With New South Wales and Victoria consistently holding the most solid economies, it’s no wonder as to why they’ve grown to be the two most popular states to reside in Australia.

Western Australia, the Northern Territory and South Australia all recorded losses for migration.

Here are how our state population figures compare:

As we move into next year, the trends predict that interstate migrants are opting for the Victorian or Queenslander lifestyle while overseas migrants would rather live in NSW or Victoria.

This is primarily due to the unbelievably high housing and accommodation expenses in NSW and Melbourne. However, in Western Australia, these conditions are the total opposite which are seemingly far less appealing.

The main reasons why people have a desire for Victoria is that wages are similar, but housing is significantly more affordable in a relatively stable economy – migrants can receive a trifecta of benefits. We may also see a decent population rise throughout Queensland in the near future as affordability continues to improve in the majority of areas.