Home Ownership in Australia – The Realities 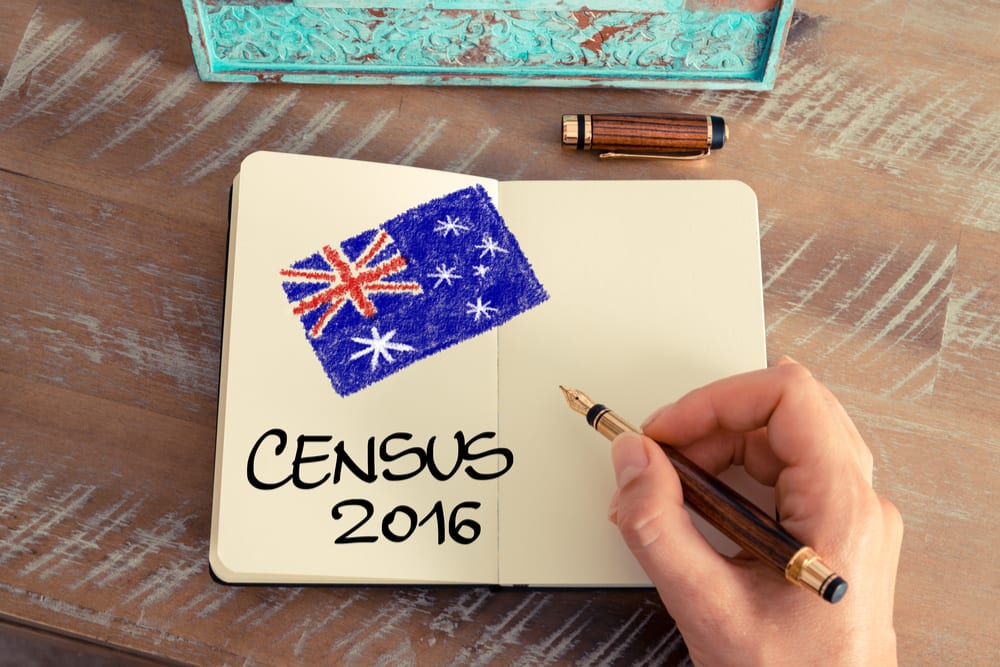 As far as owning a home in Australia is concerned, there are no real nasty surprises in the 2016 census data. There are however, competing voices claiming that home ownership remains strong, or that we may be in the midst of a decline of ownership.

Whichever way you lean, the numbers reveal that home ownership is falling – but if we’re experiencing something dramatic or simply a minor slump, is another matter.

The new figures released from the latest census, are a valuable snapshot of home ownership today. This confirms the fact that a long-term downturn in home ownership in Australia, is a complex issue.

We need to look to the future, where an increasing number of home owners will be paying off mortgages as they enter retirement. This is reflected in the new census data from 2016. Despite the decline in home ownership, the data shows a higher percentage of people owning a home with a mortgage. This has increased since 1991, showing a 6.5% increase.

According to the latest census data, the number of Australian households that actually owned their home was 65.5%. This is down since 1966, where the level sat at 71% of homeowners.

Perhaps the most dramatic change of figures was the downwards slide in outright home ownership. In 1991, this figure sat at 41.1%, whereas the latest census data shows that this has dropped to 31%. It’s perhaps not difficult to understand why, with international debts continually creeping up.

The East Coast And Rentals

8 In every 10 Australians live on or near the Eastern Seaboard. House prices on this side of Australia will continue to influence home ownership, especially in capitals such as Melbourne and Sydney.

Rising house prices in the regional capitals are also likely to kick rent prices up – increasing the number of people who can only afford to rent and not buy.

In 2001, 26.9% of Australians rented properties. It is now recorded that 30.9% are renting in 2016. This comes at a time when Melbourne’s population has risen to 4.4 million – cosying up to Sydney’s 4.8 million. Population growth in Sydney has slowed – likely a result of the increased house prices.

It’s important to note that house prices aren’t the only thing that drives home ownership down however. Wage growth, underemployment, changes in priority and the when, where and how of property investment, are all factors contributing to home ownership.