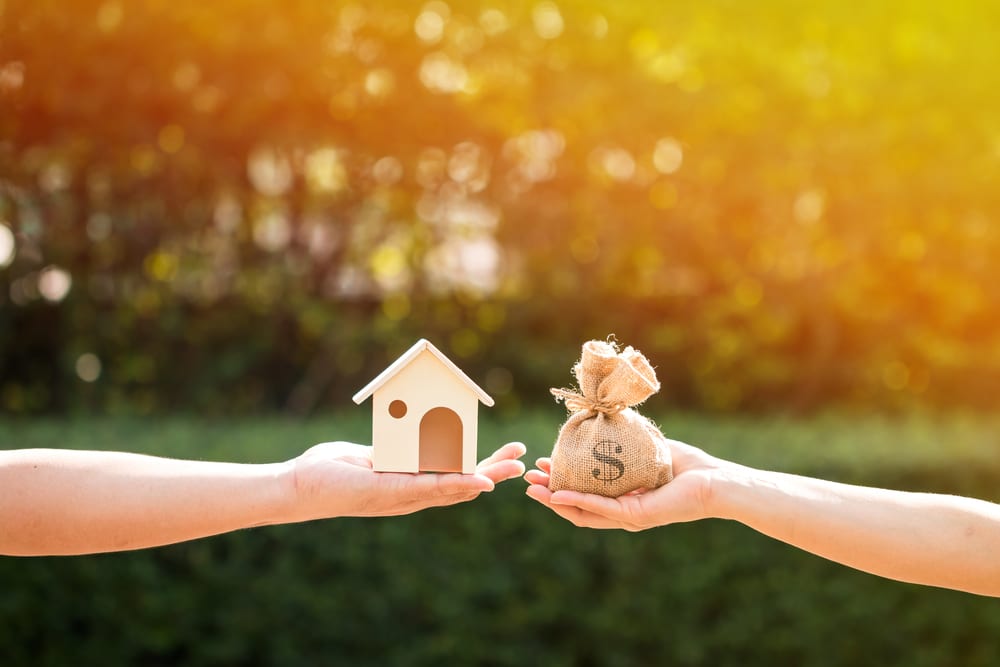 In response to the threat of increasingly soaring interest rates, more and more borrowers are looking to lock in their home loans.

The research, released on the 24th May, showed that over 35% of Australians interested in taking out a home loan are exploring the avenue of fixed rates as opposed to 30% looking at standard variable rates. Split rates are currently sitting in second place at 34%.

Additionally, over 50% of those surveyed said that they were playing the long game, looking to fix interest rates for 5 years.

How are those in major cities acting?

Of the big cities, those in Brisbane are the second most likely to fix their mortgage rate, with Sydney leading the charge at 35.1% of residents keen to take it over a split or variable loan option.

The change has come after Mortgage Choice’s most recent home loan approval data saw residents of Queensland opting for fixed rates, with a record 24.74% of March’s loans being locked in.

Who are the people taking out fixed rate loans?

The data produced by the research showed that Australia’s younger generations – those sitting between 18 and 29 years of age – are the most likely to opt for a fixed rate loan, with those over 50 the second most likely group to steer clear of variable and split rate counterparts.

The Reserve Bank of Australia was reluctant to make changes to interest rates at their last board meeting, but that hasn’t stopped individual banks from making rate hikes of their own.

In short, it certainly looks like it. With sky high property prices and low wage growth across Australia, it’s understandable that budding buyers might be a little reluctant to enter into a purchase agreement.

Coupled with record levels of household debt and rate hikes out of the usual Federal Reserve cycle, you start to paint a picture of why citizens are keen on fixed rates.

How can you prepare for rising interest rates?

Increasing interest rates are a scary topic for many Australians. Fortunately, there are a couple of steps you can take to adjust to the coming changes.

1) Build up some reserve cash

Real estate experts recommend that a solid cash buffer should be your first line of defence. By setting aside 6 months of savings, you’ll help yourself to adjust to any interest rate changes without throwing your bank balance into the red.

In a market where every cent counts, it’s strongly advised that you create a careful budget. With the evolution of automatic spend tracking software, there’s no reason why you shouldn’t be able to be more careful with your spending.

What if you can’t save for a reserve cash buffer?

If you’ve got equity in your current property, you’ll have a shot at applying for a line of credit from your bank. It’s essential, however, that you exercise maximum levels of restraint and avoid dipping into this new cash pot for personal spending.

Plan your finances carefully and you’ll have a much better shot at keeping up with any incoming interest rate fluctuations.