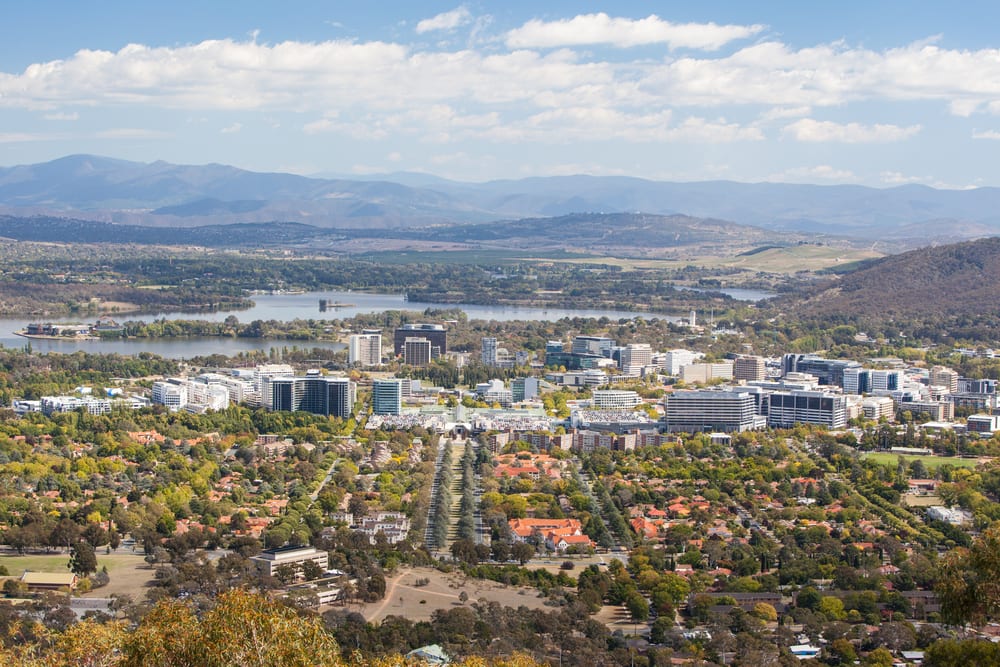 New suburbs are constantly popping up in Canberra, and they are proving ever popular with people wishing to buy property in them.

Due to their location as well as providing excellent links to schools and public transport, it’s not surprising that the demand for properties in this area is dramatically increasing.

If you’re interested in learning more about Canberra’s new suburbs and the types of properties on offer, read on for a breakdown of the most important areas.

Approximately 2,500 medium and low-density properties are planned for the suburb, alongside a number of community and green spaces.

Taylor has already been in high demand. Back in March, 126 residential blocks were opened and were bought up within only two days, and a few more were equally quickly claimed the following month. If you’re interested, you have to be quick.

For those that love the outdoors, Denman Prospect could be the right suburb for you. It’s located in the beautiful Molongo Valley, and is also the first Australian suburb with minimum requirements for solar dwellings on all properties.

While no homes are complete and ready for sale yet, construction is said to be proceeding smoothly, with the first two stages of the project already near completion.

When it is complete, Denman Prospect will be home to features such as parks, shops, public art displays and if swimming is your thing, even a 50-foot swimming pool.

Moncrieff is an excellent choice for young couples and people just entering the housing market, or for Canberrans wishing to upgrade to a larger property.

Half of the planned 2,200 homes have already been built, with the rest due for completion soon.

Ginninderry is a little different from the aforementioned suburbs. Instead of being one single suburb, Ginninderry will be composed of multiple suburbs which will span across the NSW/ACT border.

This will allow it to offer more homes than the other suburbs, with an estimated total of 11,500 homes on offer.

Registration for homes has just begun, offering ‘flexi-living’ homes as well as home and land packages.

Finally, we have Lawson, home to the more ‘premium’ pieces of property.

Conveniently located in the inner north of Belconnen, Lawson boasts a mix of 2070 properties, including single residential blocks, apartments and townhouses which are all nicely broken up with plenty of green spaces.

If you’re interested, various blocks and two bedroom homes are still up for sale.