What’s the cause of Australia’s skyrocketing house prices?

Home / Blog / What’s the cause of Australia’s skyrocketing house prices? 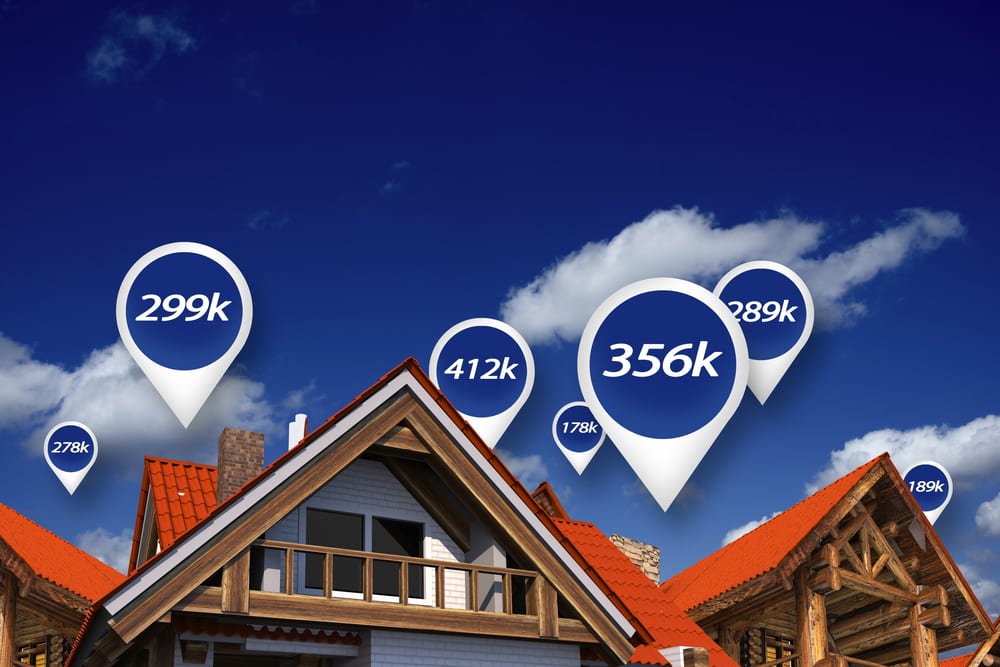 House prices across Australia have been on the rise for some time now, but the driving force behind the boost isn’t always clear.

In this article, we’re going to take a look at how immigration’s role, as well as analyse whether or not we’re currently experiencing a housing bubble.

Is immigration playing its part?

To give this some perspective, any ratio over 5.1 is considered ‘severely unaffordable’ and Adelaide, Brisbane and Perth came in at 6.6, 6.2, and 6.1 respectively.

So, what’s behind this huge house price drive in the nation’s capital cities?

Sydney and Melbourne, both ranked highly as some of the world’s most liveable cities, account for 40% of Australia’s economic production. As a result, it’s no surprise that Australia’s high immigration rate sees the majority of new arrivals heading to these cities.

It presents a problem, however, because housing in short supply. The more people arrive, the higher the demand gets, which sees a rise in market price.

The Senate Committee on Housing Affordability attributed ‘about half the growth in households in Melbourne’ to overseas immigration in 2008. If you follow this projection 30 years into the future, that 50% becomes 80%.

Foreign nationals also add pressure on the market by investing in properties within Australia. Statistics from the Foreign Investment Review Board 2014-2015 showed that 42% and 33% of real estate investments in Melbourne and Sydney respectively were from those living outside of the country.

Is there a housing bubble?

There’s a large degree of concern currently that Australia is experiencing a housing bubble – a buying frenzy that results in soaring prices. This in turn attracts speculators and investors, who drive the demand even further, only for the demand to crumble, resulting in a sudden and heavy drop in prices.

The Economist has been heralding the bursting of the alleged housing bubble since 2002, stating that the Australian real estate market was more than 40% overvalued.

Others, such as the International Monetary Fund, however, are more optimistic. Looking at various models, house prices only look to be 4-19% stronger, as opposed to The Economist’s stats.

In the event of a crash, experts are confident that Australia’s attraction of immigrants will quell any sudden drop in prices, as demand for properties is set to remain high.

Despite this, economic turnout is difficult to predict. With the UBS Global Real Estate Bubble Index placing Sydney in fourth place for housing bubble risk, it could go either way.