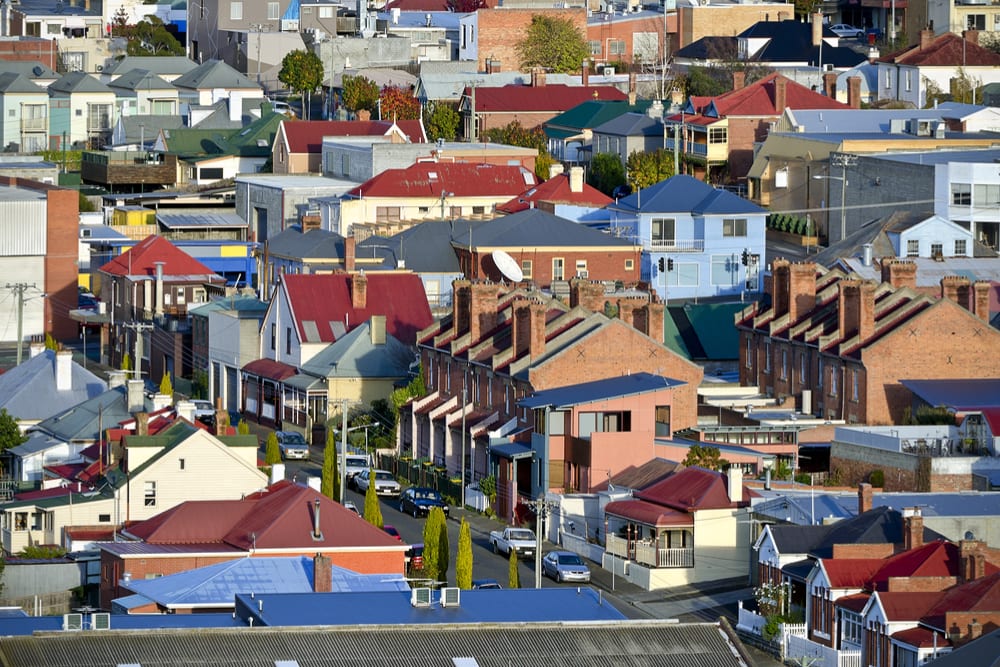 Six of our capital cities saw a decent rise in their respective property values over the month of October – Good news! However, some of the smaller markets saw a slight decline – not so good news.

Let’s take a look at how our capital cities did

Darwin – The city at the top end was our best performer last month with a hefty 2.2% increase in property value.

Sydney, Melbourne, Brisbane, Perth and Canberra – These other five cities still saw increases, they were just a little less significant at less than 1%.

Although these cities had outstanding growth results, Adelaide and Hobart went downhill.

The 2.4% blow to Adelaide’s market has come as a surprise to many an expert, as did Hobart’s 2.1% decrease. Keeping in mind that these figures are for just one month, in the property world, these are substantial declines.

Tim Lawless, the research director for CoreLogic remarked that the drops in values could be largely dependent on the volatility of those smaller markets. Adelaide’s fall in value takes into account both houses and units.

Whist we have seen this downturn, it is likely temporary, and more or less a result of volatile times amongst the market. Otherwise, Adelaide should still keep its reputation for generally sustaining a strong property market, as volumes are always increasing. Rental yields are also significantly higher in Adelaide than some of our major capital cities, with an overall stable outlook ahead.

On that note, Hobart has unfortunately fallen into the same boat, experts agreeing that we’ll only be seeing less than ideal figures temporarily.

Growth trends have been observed throughout months prior to October’s downturn and are expected to continue from now, well into 2017.

Australia’s national year on year increase has jumped to 7.5%, up by 0.5% from 2015 – a similar increase was predicted and expected by Mr. Lawless for this year.

This figure was basically determined by two contributing factors – record-low interest rates and an increased demand in investment. Investors are now making up almost 50% of new mortgages, which in recent years, was relatively unheard of.

Sydney, on the other hand performed atrociously, only managing to reach an increase of 2.9% for the entire quarter!

Property-related figures like this are highly unusual for Sydney’s market. This may be an indication that Sydney is passing through its cycle’s peak.

Melbourne was 4.6% up for the quarter – which isn’t too bad, really. Growth in Melbourne has been due to greater affordability in comparison to sister markets like Sydney.

Brisbane didn’t do as well, with only a 1.3% increase for this quarter. However in contrary to this, Brisbane is predicted to be the next city to see a boom in demand as per its associated competitive advantages.

Perth only experience a growth of 0.8% for the month, whilst Darwin was up 4% for the quarter!

The unpredictability of the Australian property market never fails to amaze us, or even the experts, no matter what area of the country you live in.

You just never know what’s going to happen next.