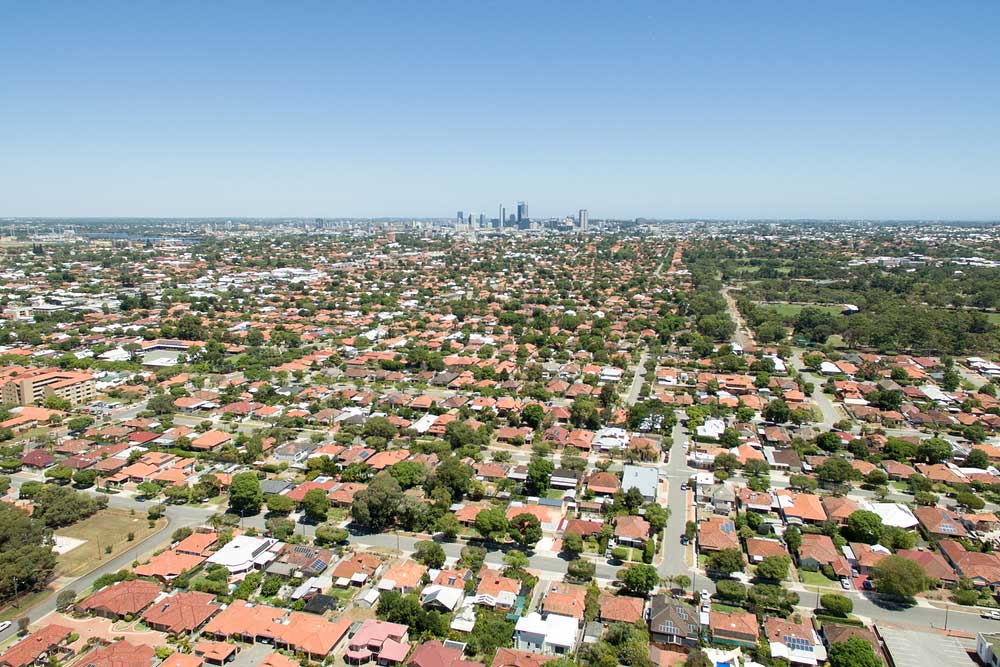 Despite the relatively weak housing market the city has become known for, areas of Perth are showing signs of price levelling.

Recent data from CoreLogic RP Data have put Hocking, Pearsall and Bateman at the top of their list for suburbs with the least difference between asking and selling price. Cumulatively, the vendor discount amounts to just over 4%.

This is strikingly low in comparison to the city’s up-market areas. In Ascot, Cottesloe and Dalkeith, the average vendor discounts stand at 10.7%, 11.1% and 12.9% respectively.

In a balanced market, MD of Momentum Wealth Damian collins has suggested that the average vendor discount was between 3-4%, showing that areas such as Bateman are holding their ground in Perth’s continued property market decline.

The average time properties in Bateman spend on the market is 49 days, vastly better than inner-city Perth’s 88% and upper-end Dalkeith’s 98 days.

Mr Collins believes this is down to higher-value properties attracting only a niche market, leading to vendors having no choice but to “…discount more to get the sale.”

Director of Realmark Western Suburbs Adam Gilbert said that buyers still have a strong advantage. He agrees that owners of upper-end properties need to reflect the market value in their asking price, not the price they paid for it.

“Sellers need to get a realistic assessment of price, meet it, go to auction or ask for offers.”, he said.

Jenny Gauci, licensee at First National Heron Johns, sells homes in Bateman and has seen that reasonably priced properties are still selling at a good pace.

Although Bateman has had its share of price slumps, the variety of affordable housing has meant that they haven’t been as steep as other suburbs.

“There is demand in Bateman for the school zone and it has good infrastructure, with two train stations and Fiona Stanley Hospital, and it is close to the freeway,” said Ms Gauci.

“The median price is affordable and it is at those homes where there is a lot more competition where we’re achieving better results.”

Local homeowners Jarrad and Tarryn Carlsen had begun their house hunt in Booragoon, but ended up buying in Bateman because of its amenities.

“We were looking for something we could move into without too much effort, but that had potential for renovations,” said Mrs Carlsen.

After observing the market’s price range and factoring in cost for any required renovations, the Carlsens settled on $750,000, which they thought was reasonable in the market climate.

“We looked at other homes that were perfectly maintained and renovated, but were quite a bit more expensive,” said Mrs Carlsen.