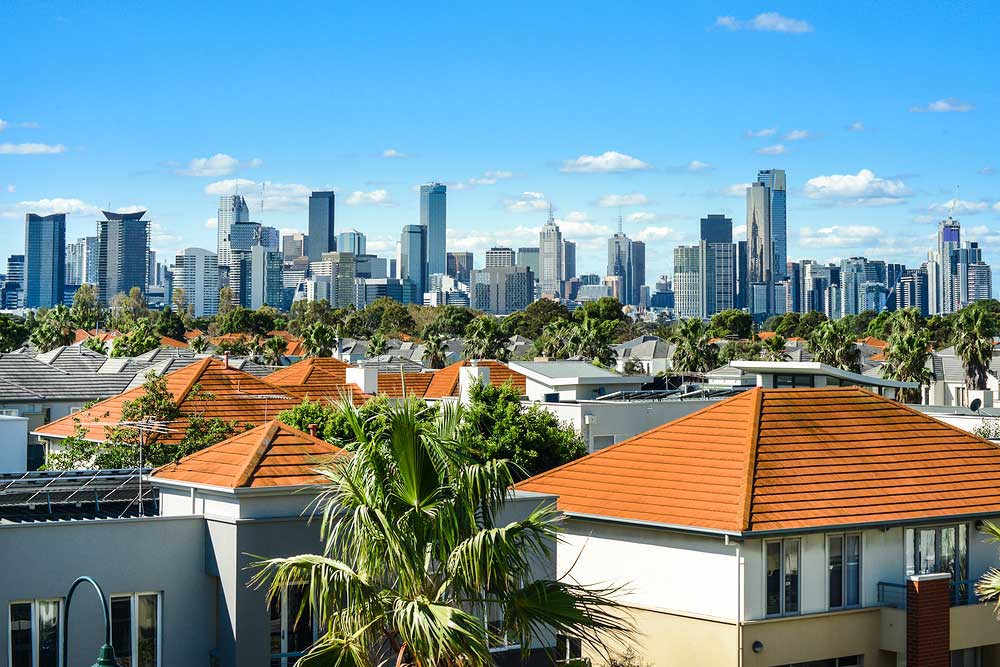 On Saturday, as the Spring market began to open, buyers were hit with the greatest variety of property choices that they’d seen in over 2 months. For sellers, it was a turbulent day and it looks like this could push on well into the month.

Most suburbs recorded an increase in listings, receiving a generally positive response from the market. One real estate firm noted a total clearance rate of 78% from over 700 auctions.

This met the previous week’s clearance rate of 77.7%, with the results from an additional 143 auctions left unreported.

Agents, however, warn that the market remains unstable in some areas, with certain suburbs resisting the city-wide downtrend.

Traditionally, the final weekend in August marks the first big Saturday of the new spring market. Although numbers are likely to dip next week, they’ll spike the following week and should remain high on the majority of non-holiday weekends until late December.

Selected properties in the market are witnessing high results and auctions are clearing well, but other suburban properties are hardly pushing over the line. Many are attracting no bids whatsoever.

Property Mavens buyer’s advocate MIriam Sandkuhler agrees that the market is truly mixed. “If properties appear to be compromised in any way, people just aren’t putting up their hand to compete.”

Miriam attended a property auction for a single-fronted cottage in Richmond, which started with a $1 million offer.

“There were only two bidders and it sold for $1,165,000 after the agent referred to the vendors three times,” she said. “The house has a galley kitchen, and I’m guessing that the reserve must have been higher if the bid was referred three times – the threshold of $1 million probably knocks a lot of buyers out.”

In another area, a double-fronted home in Albert Park received no serious bids for RT Edgar and went for $1.7 million, a surprising result considering Albert Park’s continued popularity.

One auction in Campbell Road, Deepdene, however, told a completely different story, selling for a strong $1.4 million above its set reserve.

Citywide agency groups Barry Plant and Hocking Stuart both published clearance rates well above 80% on the opening Saturday. Despite a strong start, James Hatzimoisis has said that the market is still unpredictable.

“Last week, we had three auction in Delahey,” he said. “It’s a little suburb in between St Albans and Taylors Lakes and has always been one level below Taylors Lakes value-wise, but the properties all sold for $100,000 above reserve.”

“It was purely and simply because stock is so tight – people are spilling over to neighbouring suburbs and pushing prices up. But on other weeks the market is more level.”

Melbourne saw a rise in housing prices between 2013 and 2015, with many areas in the eastern suburbs finishing top. Many real estate professionals believe that the city has reached its peak and is now in a slow decline.