The Property Market Shift in 2017 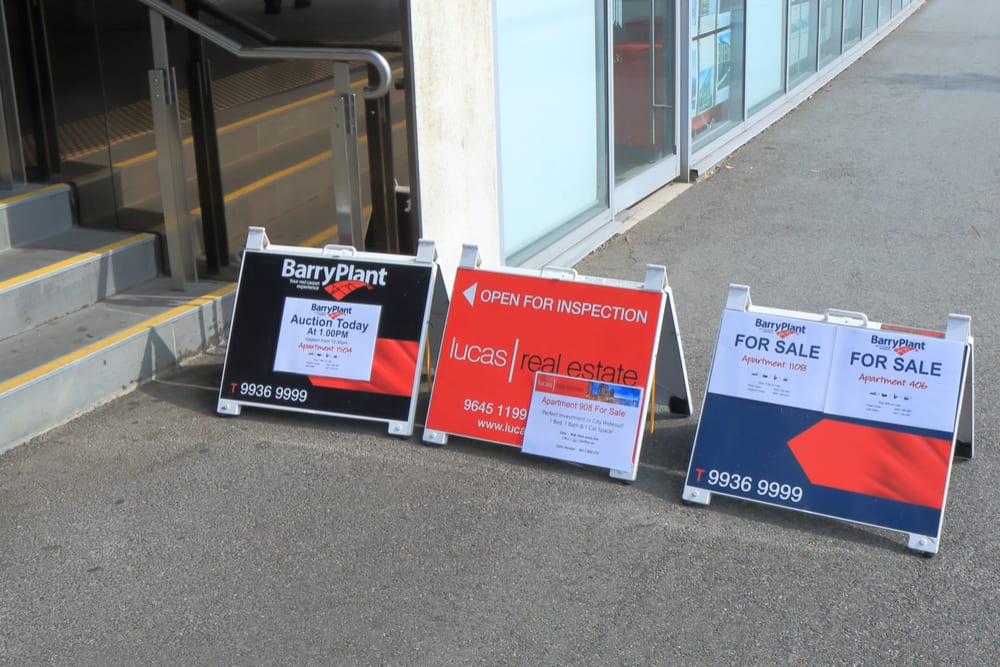 Last year was a very mixed one in the Australian property market. At the start of the year, most of Australia was enjoying a strong sellers market with the exception of one or two areas. Many cities saw property prices rocket and auctions enjoyed seeing properties being snapped up by investors. However, this was all set to change after the first half of the year, which is when there was a significant market shift.

The latter part of the year still looked promising with various positive factors in terms of the economy. This included a low level of unemployment, low interest rates, and a significant growth in terms of population. However, one of the things that did change was the number of investors that were willing or able to invest in property. Despite the continued low interest rate, lending restrictions from lenders became tighter in the second part of the year and this resulted in property listings increasing and property investor numbers falling.

How some of the major cities fared

Changes in the property market varied from city to city during the course of last year. Here are how some of the main capital cities fared:

Adelaide also experienced a steady market last year and is expected to do so this year too. In Canberra, there was healthy price growth that should continue this year. Darwin, however, saw its property market damped over the course of 2017 due to poor economic performance and stagnant job and population growth.