What Are Sellers Thinking Right Now? 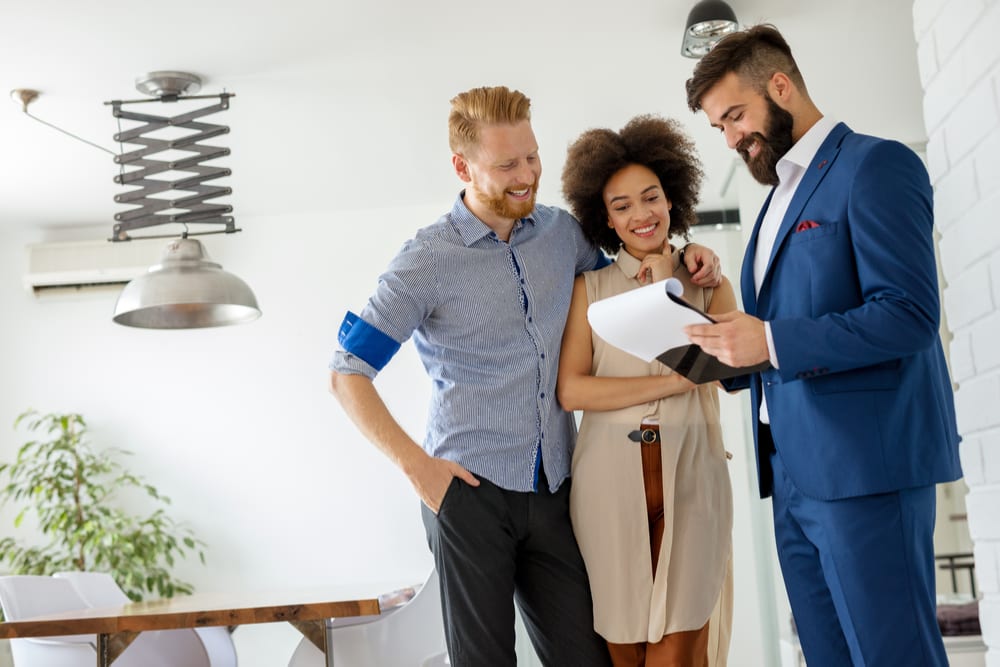 The most recent national survey for property sellers conducted by a subsidiary of CoreLogic, unveiled a whole host of themes from property sellers around the different markets. These ideas from sellers tended to be around market expectations when selling properties on today’s market.

Around 8,000 responses were given by roughly 3,200 individual participants – all of whom opted to take the survey over the past 11 months up until September 2017.

One of the key findings came from the question “where do you expect home prices to be in your area, in six months?” People seemed to have an optimistic outlook on selling their properties, despite the property market going into a downturn.

One of the key take-outs of the survey was from Perth, where they seem to have reversed the trend of deliver lacklustre property activity. It finally looks as though they’re making a comeback.

Property prices in Sydney have slowed down since the beginning of the year – giving Melbourne the position of leading capital city in terms of property prices. The findings of this survey provided timely and in-depth insights into the real situation of national property markets.

Seller Sentiment On The Rise

The results of the survey were indexed into a number of results. We’ll explain the figures here so that you get a feel for the level of optimism in the different market layers. On a scale of -10 to +10 where 0 is neutral, +5 indicates strong optimism and -5 is akin to strong pessimism.

On a national level, we observed a relatively low level of optimism in the survey between Q2 and Q3 of 2017. The readings fell between +3.6 and +3.7 for four consecutive months. This was a drop from the +4.0 recorded in January, March and April of 2017. The +3.9 reading in September showed some bounce-back, which could be due to the arrival of spring.

In terms of the state level of confidence, we saw a decline from the +6.5 peak in January 2017. There was some level of fluctuation in Q3, with values of +4.2 and +4.9 in July and August respectively.

+3.9 was the low in September, whilst values in Victoria hovered around +5.5 overall for 2017. There was an occasional downwards turn, but no clear trend to be observed.

Across the capital cities, the market states diverged around Australia. Melbourne is now the clear winner in terms of price growth expectations. +5.4 was recorded for Melbourne, whilst Sydney trailed at +4.2. This was just above Adelaide’s +3.9 and Brisbane’s +3.8.

Perth has the weakest market index value of the mainland capitals, with +1.2 confidence rating.

The metro vs regional seller sentiment received a fair amount of positive results, with the metro areas invoking more confidence than regional areas according to sellers. The latest quarter however, might indicate that the gap is closing however.

Metro areas on the whole, stepped down their sentiment values during Q2, with index levels staying flat in Q3 still. Values included +4.3 for July, +3.9 in August, and +4.2 for September.