New Builds On The Up And Saving Cash

Home / Blog / New Builds On The Up And Saving Cash 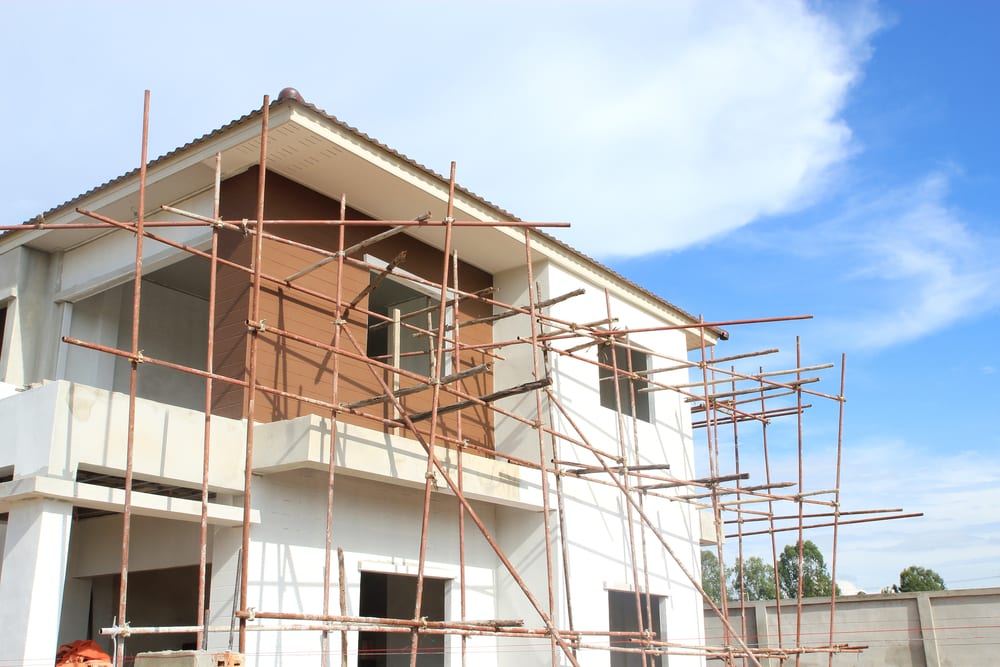 The recent record low interest rates have kicked off a new rise in home builds. It’s also ushered in a new era of savings for Australian homeowners – something that’s just happened for the first time in five quarters.

The strong saving habits of Australians has been the touchstone in the rise of home ownership in recent times. This has turned into a super-powered process in recent years, thanks to the rapidly dropping interest rates of late.

The national figures provided by the Australian Bureau of Statistics, have found that households turned a new corner recently. In fact, this could not have come at a better time – when gross domestic product (GDP) grew by 0.6 per cent. This was a 2.8 per cent higher growth than the same time last year.

The Australian Bureau of Statistics chief economist, Bruce Hockman, said that despite a recent 1.2 per cent rise in wage growth – Australians had managed to bring consumption growth down to a measly 0.1 per cent.

This slowing in consumption growth rate is the result of an increase in household savings ration. It’s the first time in five quarters that this has been the case – ushering in a new era of financial frugality.

An enormous 17 out of 20 industrial sectors saw a positive growth trend during the September quarter, according to the Australian Bureau of Statistics. A 1 per cent bounce back in new home building was much appreciated by the Housing Industry Association senior economist, Shane Garrett.

According to Garrett, interest rates remained lower for considerably longer than anyone predicted. This has given detached house commencements with a bit of a bounce – something that’s been reflected by the recent GDP figures.

Garrett also commented that in addition to the interest rates remaining low, building activity at ground level remained buoyant – with a large volume of new homes being introduced last year. These new homes are relatively affordable to the Australians who’ve been saving like mad in recent quarters.

We might expect a moderate slowdown in new building activity moving forwards however, as pressure falling off the restrictions on foreign investors could be key to participation in key housing markets.

Some may say that Australia’s economy is still not growing quickly enough to be indicative of higher interest rates in the near future. We want these rates to remain at their record low, in order to build a healthier pace of economic expansion for the near future.