How Affordable is Australian Property Compared to the Rest of the World?

Home / Blog / How Affordable is Australian Property Compared to the Rest of the World? 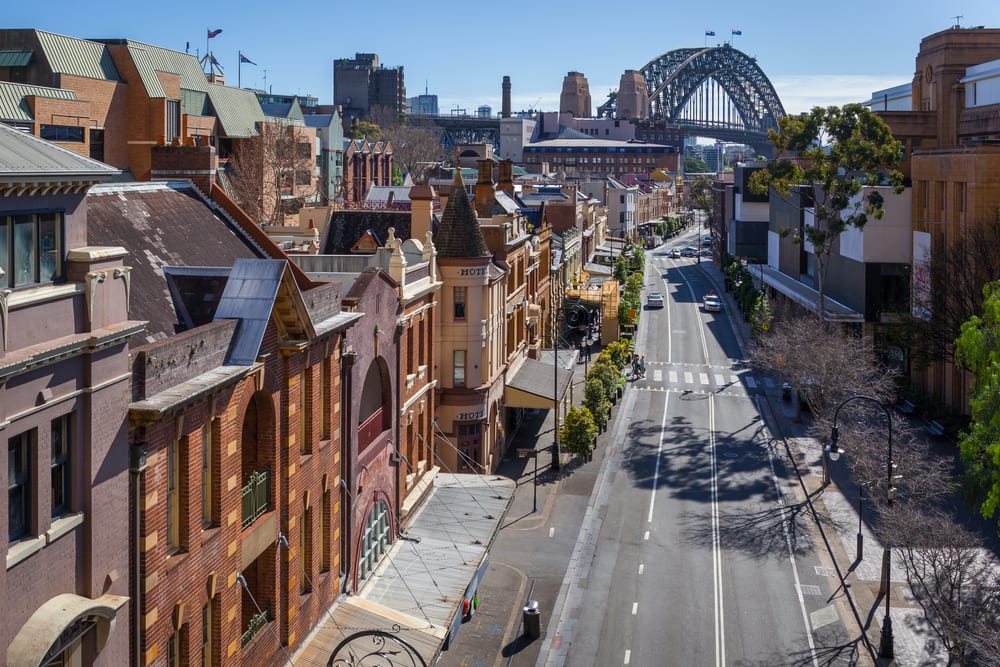 It shouldn’t come as a surprise that house affordability has taken a nosedive over the past 20 years. In fact, there’s been an almost 80% increase in the price-income ratio. But how does Australia’s pricey property market compare against the rest of the world?

Firstly, it’s important to cover a few points. There obviously isn’t a blanket cover over the whole of Australia – some areas of the country are more expensive to live in than others. For example, Adelaide has a median house price of $485,000, whereas in Sydney it sits at $1.1 million, over twice the price.

Another key thing to take into account when judging affordability in the global market is the price to income ratio. Australia is leading the pack in this one, with price-to-rent also on the high side.

Sydney’s house prices are 12.2x the median income, which makes it particularly difficult for first time buyers to get into the market. There are, however, some positives that Australian home buyers can reap.

Although Sydney might be out of reach for many younger buyers, you need to take interest rates into account, as they can show a great deal of variation.

Where Does This Fit in Globally?

Canada’s interest rates sit at 2.95%, although they might be on the rise.

For rock bottom interest rates, however, look no further than Japan. For a $590,000 property, you wouldn’t be looking at more than $6,500 in interest per year, where borrowers benefit from a 35-year fixed rate of just 1.09%.

At the other end of the spectrum is Russia. Despite recently hitting a record low, the average interest rate in Moscow still sits at around 9%, despite house prices dropping by 20% over the past 3 years and the median resting at $330,000.

So, are Prices Actually Quite Reasonable?

We wouldn’t go as far as to say reasonable, but when you consider where Australia sits in respect to the rest of the world, it puts it into perspective.

While the idea of taking a half-million mortgage out might be a little scary, it’s worth considering what you’d have been paying in interest 20 years ago. If you’re concerned about coming up with a deposit or making repayments, rentvesting might be the right option for you. With a decent amount of homes up for grabs across Australian cities for less than $300,000, there are plenty of opportunities for budding investors to enter the market.