The Rise of Greener Homes in Australia

Home / Blog / The Rise of Greener Homes in Australia 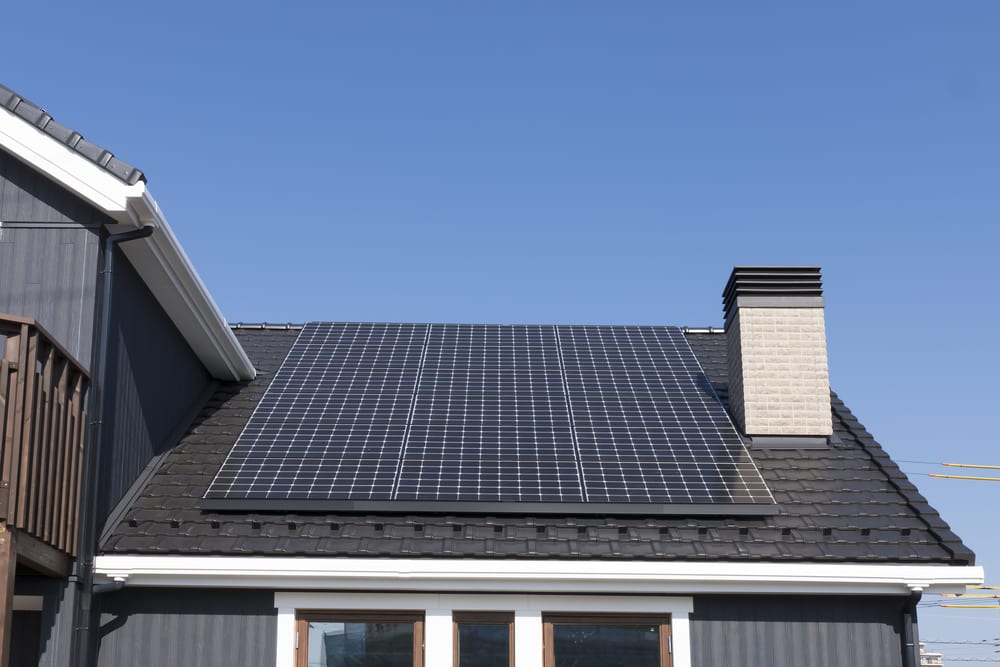 Taking out a home loan to buy a property is one thing, but taking on an additional personal loan to transform it into a ‘greener’ home is another story entirely.

When we discuss altering a property to become greener, we’re not exactly talking about the colour.

There is an increasing amount of Aussie’s that have a desire to turn their homes into eco-friendly power-houses, so to speak, and we’re seeing this figure rise every year.

Let’s take a look at why Australians are opting for the green lifestyle.

With power prices surging annually, it’s no surprise that more and more homeowners want to cut down on their energy usage, which ultimately lowers their power bills.

We’re seeing an increase in the mindfulness that is energy usage, whereby people are actually taking out an extra personal loan to convert their homes.

RateSetter, a peer-to-peer lender in Australia, can tell us that almost one fifth of personal loans approved by them are for homeowners wanting to pay for the lifestyle switch (approximately 18 per cent). The is based on over 10,000 approved loans since RateSetter began in 2009.

The data also shows that the average loan size is a little more than $13,000 ($13,320), and around 41 per cent of renovation borrowers say they have plans to make their home greener within 12 months of their project.

While experts say that taking out loans like this falls into the category of extreme measures to cut down on bills, the calculations suggest that even a hefty loan such as this could actually work out cheaper.

The benefit behind this comes from the simple fact that monthly loan repayments will end up being significantly less than what your power bills would have been if you had kept regular electricity. It also works out far cheaper than using a credit card or adding on a mortgage extension. And with power prices going nowhere but up, it makes complete sense to undergo this type of renovation.

Other popular types of energy efficient installations are among lighting and low toxicity products.

With this in mind, it’s estimated that it’s likely to take around three to five years for the average solar system to start paying for itself. However, if you don’t mind looking that far into the future, then you don’t want to be missing out.

In a world where the cost to live shows no signs of slowing down, it’s no wonder people are taking such measures to help save a few dollars (or a lot of dollars!).

RateSetter have set up to join forces with The Clean Energy Finance Corporation, in building a foundation that will assist the funding of ‘green loans’. This is aimed at businesses and homeowners wanting to install energy efficient products to their premises’ like solar panels, electric-powered vehicles or battery products.

Spending a fortune on power? Now might be the time to look into some greener solutions!