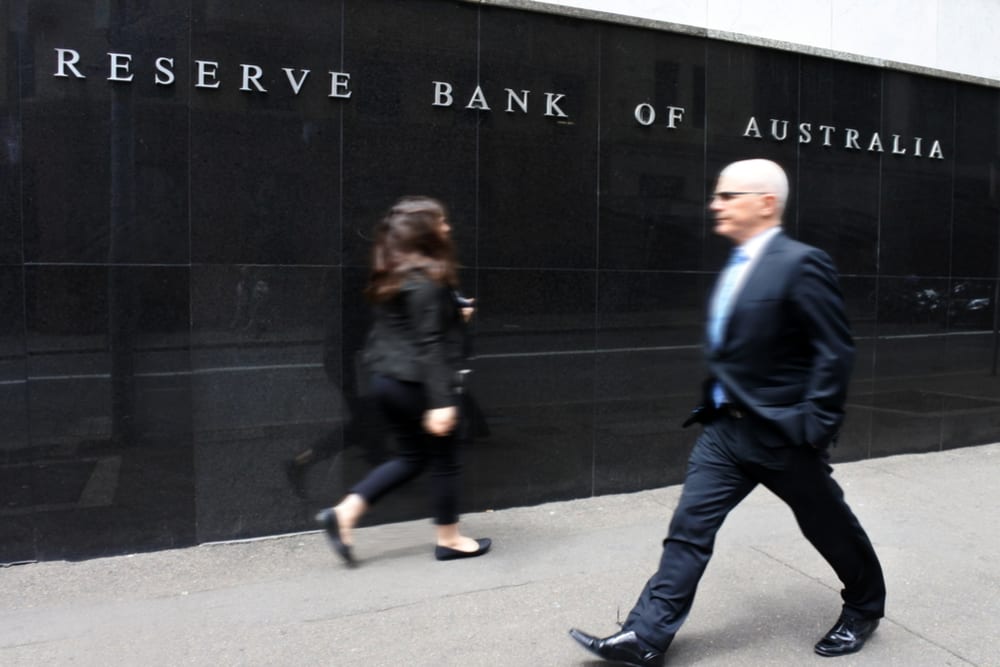 Today, the RBA board have reached the decision to leave the cash rates unchanged at 1.50%, despite calls for them to be shifted.

In China, growth has increased slightly, propped up by boosted spending on infrastructure and property building, but substantial debt levels still stand as a significant risk. Commodity prices in Australia are also on the up, although there’s an anticipated decline on the terms of trade.

Both core inflation and wage growth are unchanged in the majority of countries. As a result of declining oil prices too, inflation rates have also dropped.

The USA’s Federal Reserve is looking to further increase their interest rates and monetary easing amongst other economies is no longer expected. Additionally, global financial markets have been functioning well, with low volatility across the board.

The Australian bank hasn’t made many changes to its forecast on the Australian economy, with the annual rate of growth over the next 3 years expected to rest at around 3%.

The post-mining investment boom transition to lower levels of industry activity is nearly complete, with some larger LNG projects close to finishing.

As a result, an uplift in non-mining investment is anticipated. The recent increase in residential construction within cities is expected to maintain for the near future, then begin to slow.

One area of concern is retail. Consumption is shadowed by an uncertain view over the retail economy. Although sales have recently picked back up, growth in real wages and significant household debt will both likely impact public retail spending.

All states have seen a strengthening in employment growth over the past few months, and market experts are indicating continued growth for the months ahead. Employment rates are anticipated to decline, but in contrast to this, wage growth is expected to stay low.

Conditions within the housing market differ considerably around the country. Some markets have seen heavy increases in property prices, whereas others have seen declines in median sale prices over the past 3 months.

Eastern capital cities are welcoming the scheduled construction of additional apartments within the next few years, but rent increases have stayed low.

Investors in Australian real estate are seeing boosted interest rates, as well as the tightening of credit conditions. Household debt has also been growing at a greater rate than household income, as a result of slowed wage growth.

The Australian economy continues to be propped up by low interest rates. The board decided that, based on the information above, freezing monetary policy and cash rates would help to stabilise sustainable economic growth and hit inflation targets.