Negative gearing: The good and the bad

Home / Blog / Negative gearing: The good and the bad 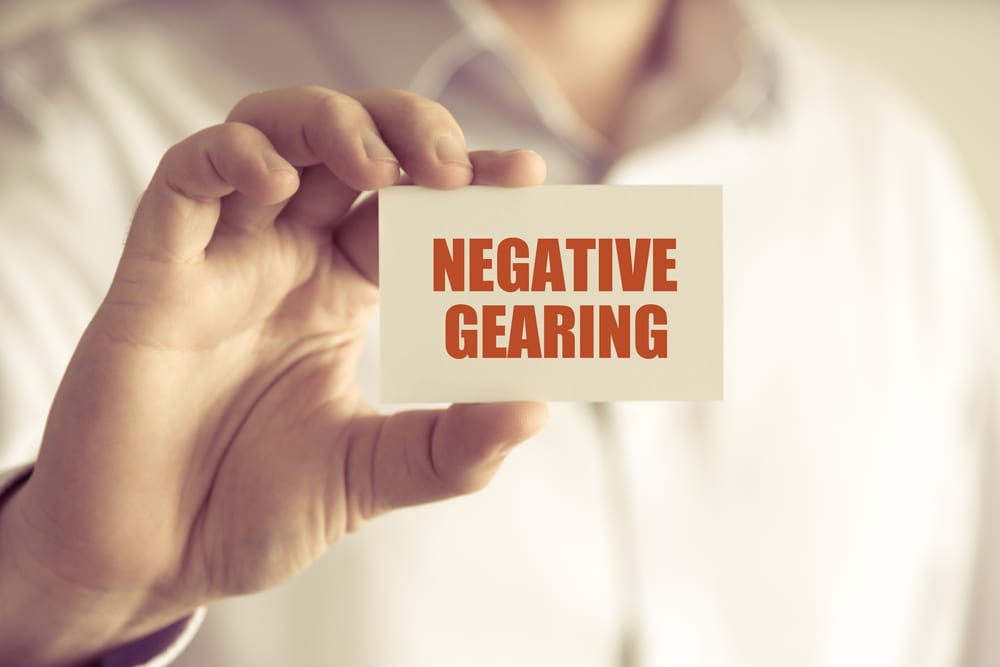 Housing affordability has been one of Australia’s most debatable, widely discussed topics over recent years, and with the 2017 budget being released we can be sure to see the topic up for action again.

But of course, with property discussion comes a little thing called negative gearing.

Whether you’re an existing property investor or a first-timer, doing your homework on viewpoints of both sides of the debate are well and truly worth it before making your next move.

Let’s explain what negative gearing is, why some say it works in Australia and why some believe it should be abolished.

Firstly, the term ‘gearing’ refers to the borrowing of funds to purchase an investment property. If the cost of managing the loan is higher than the income made from the property, the loan is considered to be ‘negatively geared’. This means that the borrower can claim their annual financial loss as a significant tax deduction.

Whilst claiming losses comes relatively standard across most modern-day taxation systems, Australia’s can work a little differently when an investor collaborates these with their returns.

What’s more interesting is that before 1985, as in investor you could carry your losses forward in order to offset the income made by the property at a future date – i.e. when it eventually becomes positively geared. Also, you could apply these losses to your total annual income meaning higher income earners could more easily avoid being hit with huge tax rates every July.

Why Some Believe It’s Great

One of the primary reasons for the introduction of negative gearing is to increase the supply of housing and encourages affordability for renters.

This starts with a significant decrease in property investment, leading to a decrease in the supply of housing, which ultimately makes the existing housing more expensive and unaffordable.

Also, existing landlords will increase their rent, now that there’s little incentive to leave it at a reasonable price. This makes it even more difficult for people to find a place to live and still be able to afford a decent lifestyle after paying the rent.

Negative gearing is also a brilliant method of setting up financial freedom for the future. If you’re in your 20’s or 30’s, property investment encourages preparation for securing your future family’s financial situation or even retirement.

Why Some Want It Gone

Some will argue that negative gearing is a license for existing, but extremely wealthy investors to purchase as much property as they can ‘virtually afford’, increasing housing affordability.

They also say this leads to first home buyers being exponentially disadvantaged as they don’t have an existing home (first home), to use as collateral like the wealthy investors do. First home buyers require a hefty deposit, whereas the investors will buy multiple properties off the back of previous ones being negatively geared.

Some great ideology from both sides, yet neither major political party have shed light on whether they have plans to keep, or scrap negative gearing in the near or distant future.