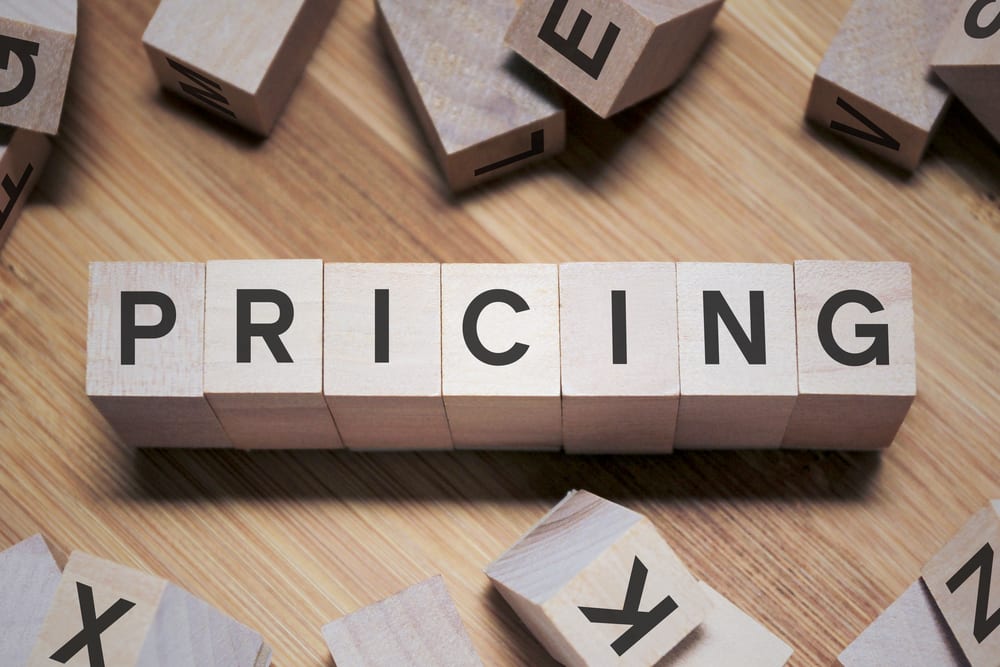 It doesn’t matter if you’re just starting out as an investor, or buying your sixth property to add to your portfolio, learning the lingo is always highly recommended and most importantly, keeping up to date with it.

Let’s look at a few common terms and what they actually mean.

This figure comes from calculating, (adding) every property sale for a particular suburb over the last 12 months, then dividing it by the number of properties sold, giving the average, (median) house price.

This is the change in the median price for houses in a suburb over the last three months, expressed as a percentage. It provides a short-term evaluation of how prices have been effected in a particular area.

Similar to Three-Month Growth, this looks at the how the median price has shifted over the past year. Ideally, you would want to see figures somewhere between 10% and 15%.

The median price is calculated for a suburb for the past ten years, then expressed as a per-annum figure. An ideal percentage would be anything over 7.5%.

The percentage change in the average price over the last three years. Generally a figure above 20% means an outstandingly growth performance has occurred.

The change in the average price over the last five years. Generally a figure above 40% means an outstandingly strong growth period has occurred.

This is the average rental figure sought out by landlords over the last 12 months – usually expressed as a dollar figure. It is one of the best methods of analysing and evaluating how much to charge for your own rental property, and comparing different suburbs.

This is the estimated rental income. The weekly rent charged by a landlord is multiplied by 52, then divided by the median house price for that suburb.

The average time owners hold onto their property without putting it on the market. A general guide is that over 10 years is considered a tightly held suburb, under 5 years indicates a higher than usual turnover.

This is the number of properties sold over the last 12 months. Using this information on its own is not recommended, however it should be used in cross-referencing with other statistics for a more accurate analysis.

This is the average number of days a property sits on the market before selling. The lower the number, the higher the demand is for property in that particular area. Most buyers will generally look for properties that have been on the market for less than 3 months.