Bricks and Mortar: Why Australians Continue To Invest In It

Home / Buying Tips / Bricks and Mortar: Why Australians Continue To Invest In It 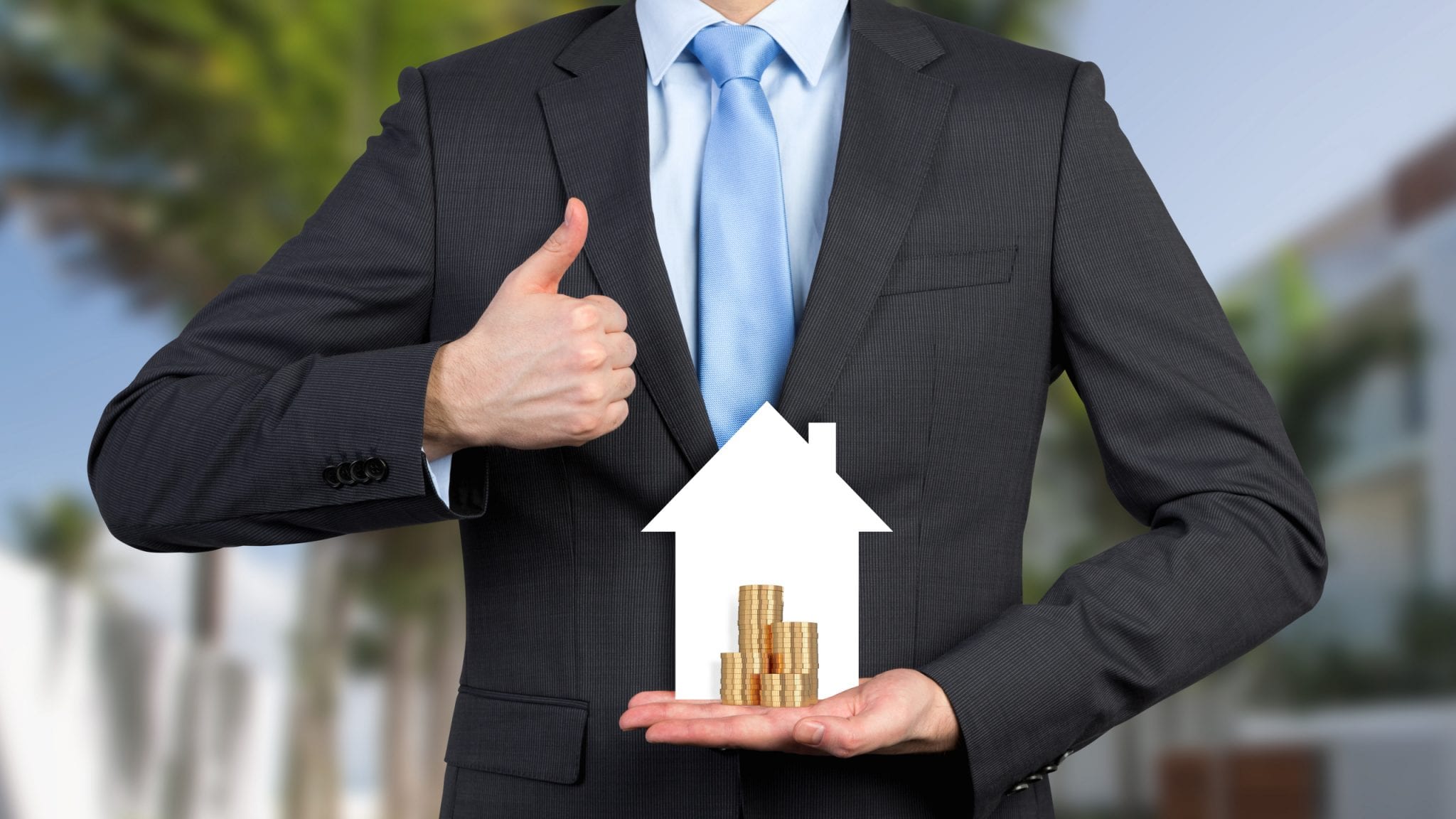 During the last decade, Australia has seen an upsurge in homeownership which has more than doubled compared to the last half-century.

Who would disagree with that? There’s no doubt about it because all you need to do is look around you.

Truth be told, Australians love their property and it seems like it is already ingrained in them. How do we find out? Well, during the 2nd quarter of this year, there are more than 1.9 million residents that have declared income from property rentals.

Despite the COVD-19 pandemic, occupancy rates have remained stable and have continued to inch its way up, albeit slowly due to the health crisis, still, it’s a good sign instead of going down.

What is it with the bricks and mortar psyche?

Based on a real estate survey among homeowners, the first thing that comes to mind when a property is concerned is that it is a tangible asset that can be touched, seen, and felt.

The sense of ownership of a physical asset such as a parcel of land or a house structure evokes more satisfaction compared to pieces of paper representing stock shares that are filed in a folder or drawer.

While the physical property is easy to hold on to, it would also be prudent for property owners to know when to grab opportunities to sell and gain from it versus holding on for the sake of sentimental value, especially if you happen to own two or more real estate properties to your name.

There have been numerous instances where property owners missed their grand opportunities in obtaining optimal gains had they chosen to sell but did not due to sentimental reasons.

It is a status symbol

No matter which way you look at it, owning a piece of property is still a symbol of status and pride.

How is that so? Simply because a physical property is associated with success and wealth, which entitle owners with “bragging” rights to when telling or showing others that they own this and that property.

Investment property is a good way of accumulating wealth, as long as it is done properly and correctly. Every investment choice made must be carefully managed in terms of financial and growth factors, where data is a good resource to help you track your investment performance.

A recent real estate industry study revealed that property investors who earn less than $85,000 per annum have been able to pay off their first investment property assets in the course of a few years and have achieved financial freedom in less than a decade.

There are those not earning as much, but it does assure investors of income and be able to achieve financial freedom and independence as well.

Also known as self-managed super funds (SMSF), superannuation is a common and compulsory fund-building process where employers set aside a certain amount of money for workers that are claimed upon retirement. This is now applicable for property purchases.

This can be an option when taking an opportunity to purchase on a good offer. However, you need to do so with proper caution and sound financial management.

When done properly, it can guarantee good returns for the long term and give you good chances of assets to your portfolio should you consider adding more investments in the future.

You can avail of tax benefits

Investment property is entitled to tax incentives such as claims on maintenance costs and upkeep. While the tax incentives have not been as extensive as it were years back and have since eroded, there are still a good number of tax benefits that can be availed.