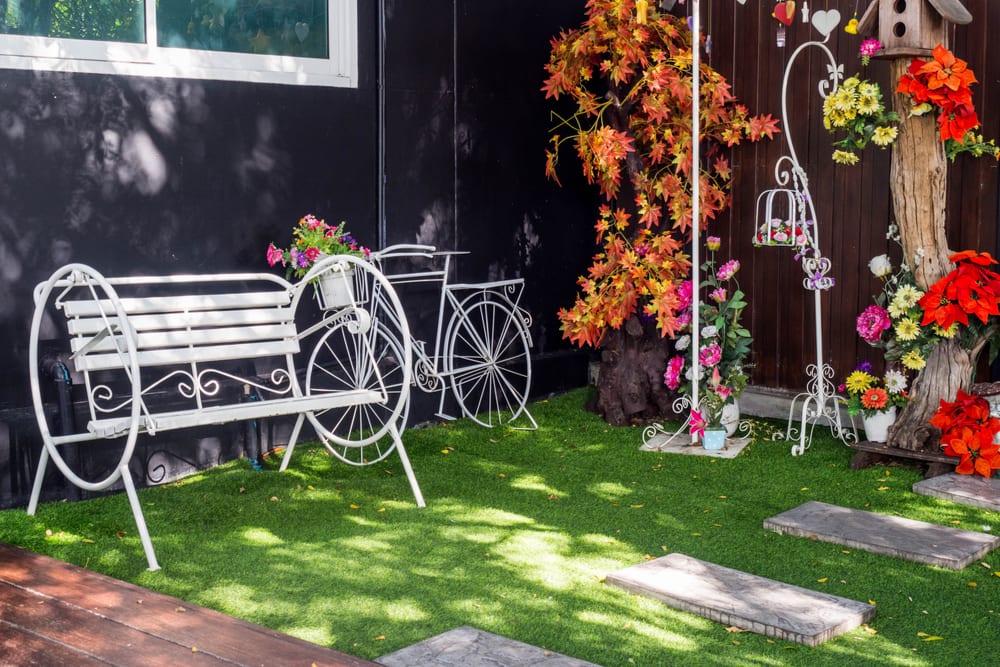 When talking about fake grass, one gets the idea of long-lasting and lush green patches all year round.

However, you might think twice after considering the pros and cons of artificial turf, considering that there have been quite a number of reports about the increasing number of injuries and illnesses related to the use of synthetic grass.

Environmentally, fake grass poses a threat since it is generally made of plastic and problem is not just the above the surface, because there are other factors that could affect the natural ground where it is placed on.

Preparing the surface of fake grass requires using base rock in top of organic soils. Instead of insects and bees benefiting from the soil and lush green grass, it becomes a breeding ground for bacteria, mould, or other harmful microorganisms.

Since it is made of plastic, there is a great tendency that it could get very hot to step on with bare feet when exposed under the sun, while it could also develop moss in shaded and moist areas.

How fake grass is made

Artificial turf is made of three parts, the plastic blades that represent the grass, the backing material that holds the blades together, and the infill which resembles tiny black crumbs that bundle together to support the blade structure.

Different colour pigments are used to give the artificial grass it’s colour resemblance to natural grass, but generally, it can include amounts of lead. The black rubber crumbs can also contain toxic substances such as cadmium, lead, and zinc.

Recent studies have also found that while artificial grass does not have to be mowed, it can still allow crabgrass and other weeds to grow, which still calls for the need to apply weed killers that seep into the ground.

Artificial grass is also treated with biocides that have been associated with increased risk of methicillin-resistant Staphylococcus aureus (MRSA), which is a dangerous infection since it resists many forms of antibiotics.

Health risks involved are pneumonia, sepsis, and blood infections that can be fatal. An MRSA infection can occur when contaminated turf makes contact with human tissue through a skin cut or scrape.

While fake grass promises to reduce the carbon footprint by eliminating the need to regularly use lawnmowers, water, and herbicides, there are still questions that arise in the manufacturing process for fake grass.

Fake grass does not totally eliminate the maintenance aspect of lawns, since it will need to be moved with the growth of other grasses, cleaning for particulates, and treating the turf with chemicals to remove moulds.

Over time, artificial turf will also require constant re-sanding and will have to be continually washed for pet droppings since there are no soils that would naturally break it down and absorbed in the ground.

So, before you start to consider using fake grass, try to weigh the pros and cons of having artificial turf and see if the benefits outweigh the disadvantages.