Is Australia heading for a housing bust?

Home / Blog / Is Australia heading for a housing bust? 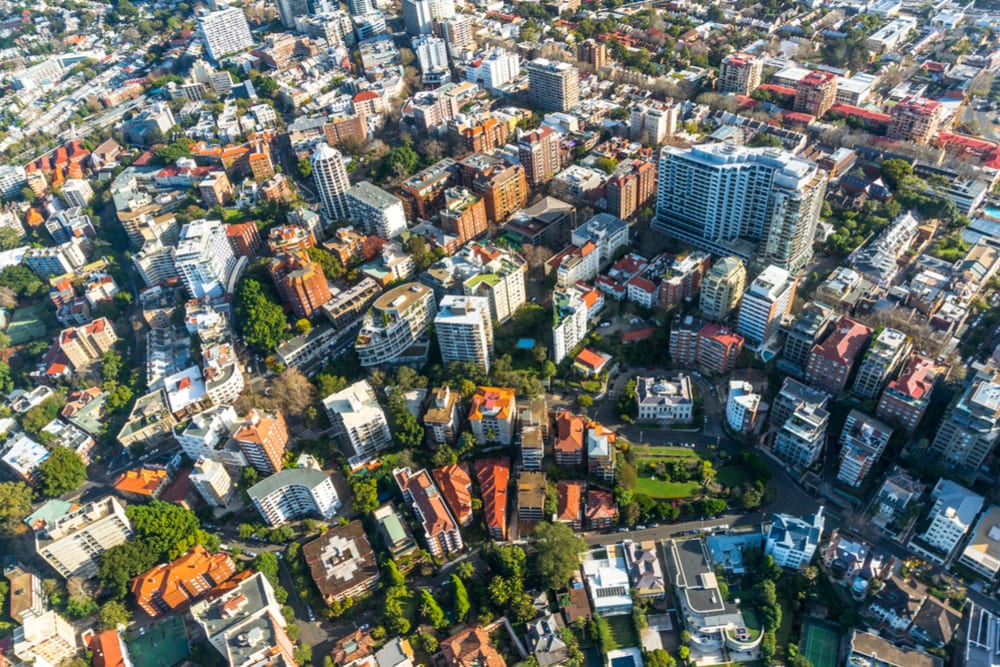 Oftentimes we will hear the media discussing property booms or property bubbles that are either predicted, or are already happening around Australia.

We’ll also read reports about a possible ‘market slump’ and other such associated phrases. But the truth is, many of us don’t quite thoroughly understand what’s really going on amidst all the jargon.

Well not a lot has changed during recent times. Property prices are still on the increase, and the gap between affordability and impossibility closes a little more each year.

However, the experts are digging deep again putting out a warning of a major property bust or ‘slump’ not too far away.

But are we really headed in that direction? And when is this likely to happen?

Let’s discuss the possibility in a little more detail.

When we hear all this talk about a housing bubble, it’s a discussion about whether Australian property prices are over-inflated.

It’s a prediction whereby house prices can’t keep increasing at this rate forever, given that incomes increase at a significantly lower rate – the bottom line, the bubble is going to burst at some point.

For several years, first home buyers have had the raw end of the deal.

Less than a year ago, Sydney property prices were almost nine times the average salary compared with six times in the year 2000, a CoreLogic report suggests.

But in some markets across the country prices have increased pretty well on par with incomes, ultimately maintaining affordability levels.

So, is this big bubble of wealth going to burst? And if so, when?

Put simply, there’s no straight answer coming from either side of the argument.

Too many experts express divided opinions on the when, the if and the how it could happen, leaving existing and potential homebuyers no more at ease. However, there are a few scenarios that are likely to cause a crash.

If the burst happens, it’s highly likely to spill over into other areas of our economy. This means effecting goods and services, job opportunities and the share market.

How will it affect buyers and sellers?

A good example is the Western Australian market. Since the mining boom has cooled off and unemployment figures have soared, property prices are on the decrease and home owners are feeling the pinch from over-extension.

Also on the eastern side, long term profits are still able to be made if owners are willing to wait out any interest rate increases.

But owners who are wanting to ‘flip’ houses could be in trouble if we start to see a slump in the market, not to mention the dramatic effects negative gearing policies could have if they were changed.

Affordability measures like the abolishment of stamp duty of property purchases under $650,000 in NSW and VIC should provide at least a little bit of hope to first home buyers.

Also, with a stamp duty increase doubling from 4% to 8% for foreign investors, more opportunity is created for local investors to get their foot in the door.